The main objectives of the study were: (i) To revised and updated the STP which was approved by the GOB eight years ago, and (ii) Selected plans and formulated a roadmap that would consist of high priority projects to solve current urban transport issues. The Study Area covers DMA and RAJUK. 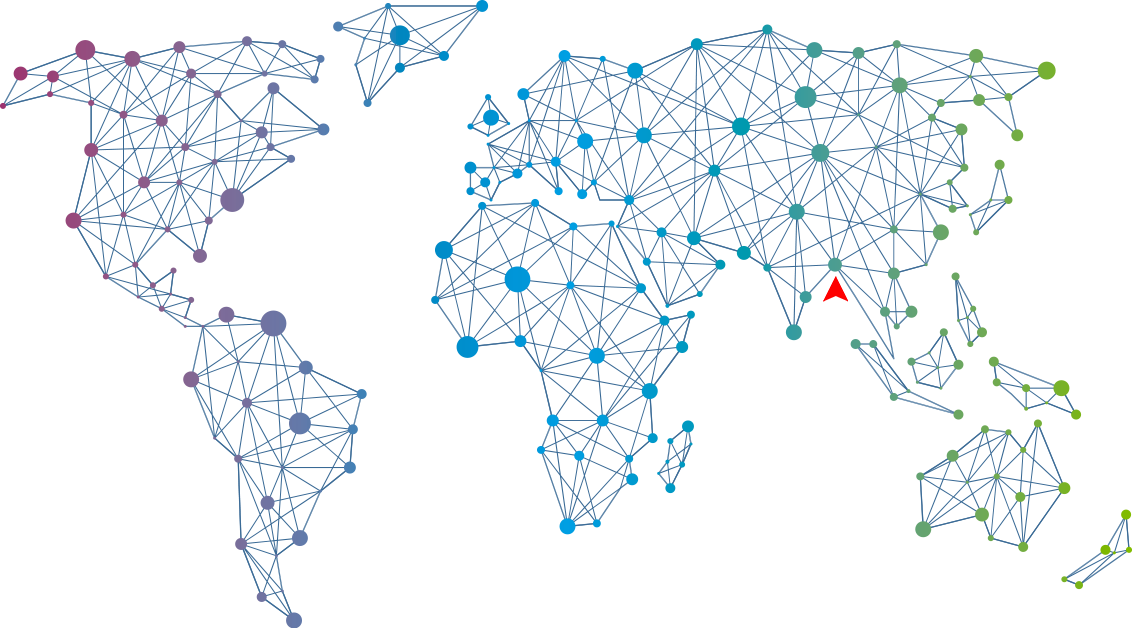